As most of our clients know, Carb Day at the Indianapolis Motor Speedway is one of Tactive’ most cherished traditions.  And this year did not disappoint!

For our out-of-towner & non-race-fan friends, Carb Day (formerly Carburetion Day, although now it could easily refer to the amount of barley and hot dog buns that are consumed) takes place the Friday before the Indianapolis 500 each year.  Between the Indy Lights race, IndyCar practice, Pit Stop Challenges, Free Concert and more – there is plenty of reason why many locals call in “sick” and spend the day at the track.

Lucky for us, the bosses give us a mandatory “sick” day and close down the office instead.  We pack up the coolers, set up the grill in the turn three infield, and settle in for a little camaraderie (and/or debauchery, but hopefully both).

This year was a little colder than years past, but we certainly had a lot of fun. Check out some of our pictures, and maybe you’ll join us next year?

Tactive Beach Balls were a hit! Literally, we were throwing them at people.

This was our office for the day. Hey Janet!

Toni designed such awesome shirts this year that the girls in the bathroom were offering to buy them off our backs!

It's a beach ball invasion. Our lungs are in tip top shape after this Carb Day.

This guy didn't know he was our biggest fan when he got dressed in the morning. We hooked him up with some orange accessories.

Another reason to celebrate - it was also Phil's Birthday! Happy 23 Phil!

It was a little muddy. This may have been an accident, or we may have been luring people into the mud for our own entertainment purposes.

Our Beach Balls made it to the Staind & Papa Roach concert! 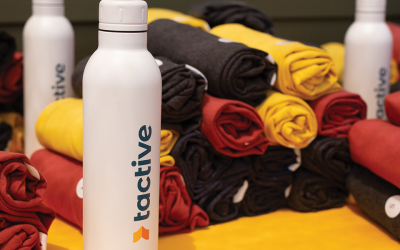 Thinking of a rebrand? Here’s our experience.

We did a lot of things well with our rebrand… and had a couple of misses.

END_OF_DOCUMENT_TOKEN_TO_BE_REPLACED 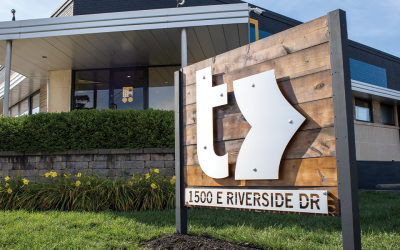 Print Resources of Indianapolis, a leader in the printing and promotional product industries, is expanding to a second location in the Indianapolis area, providing job opportunities for the local...

END_OF_DOCUMENT_TOKEN_TO_BE_REPLACED 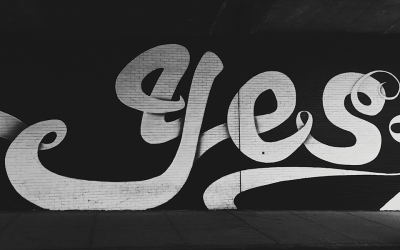 How our customers are shining during a worldwide pandemic

Here’s some not-so-surprising good news: our customers are awesome