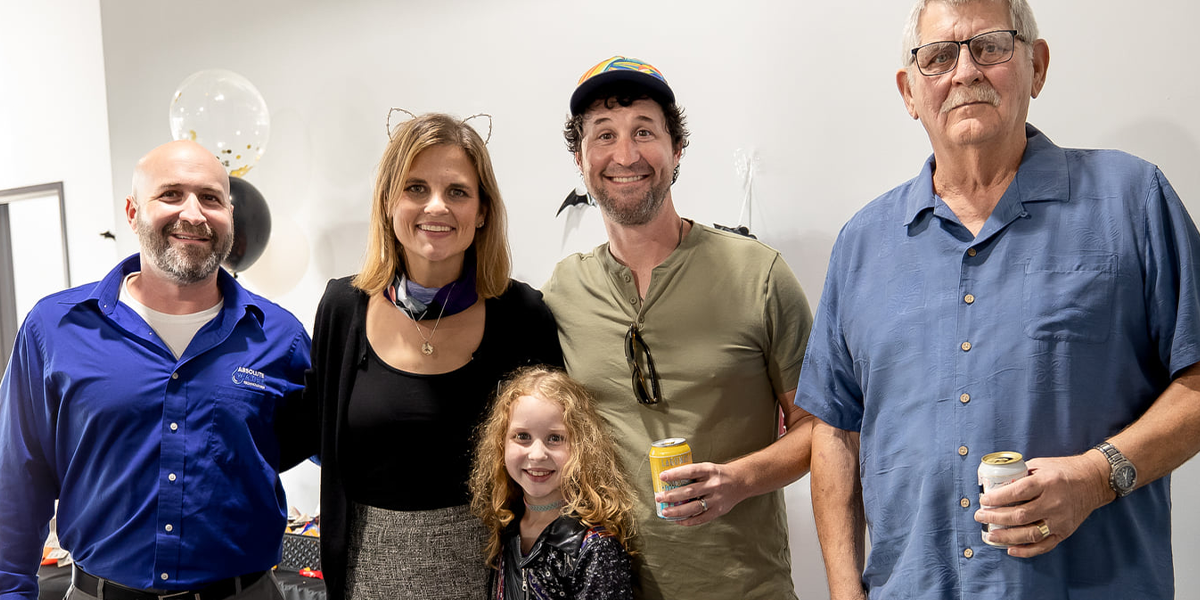 Indianapolis, IN – February 14, 2022: Tactive is pleased to announce that effective February 4, 2022, Courtney Bills has been appointed as the company’s first Chief Executive Officer. 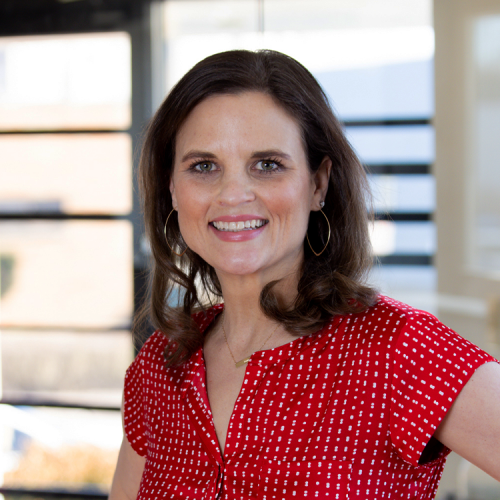 Courtney had previously served as VP of Sales and Marketing for Tactive. Her extensive experience in the promotional product industry, exceptional team-building ability, commitment to customer relations, and business acumen have made her a respected leader within the company. Since joining the team in January of 2019, Tactive has grown from $6.2 million in 2018 revenue to $11.8 million at the close of 2021, a 52.5% increase.

“Courtney has the right fortitude, attitude, and demeanor to keep Tactive on track and continuing to grow,” said Tactive co-founder Kurt Ellinger. “We feel Tactive will be in excellent hands as Tim Browning (co-founder) and I transition to roles and responsibilities that are more oversight in nature.”

As VP of Sales & Marketing, Courtney played a pivotal role in rebranding the company from its founding name, Print Resources, to Tactive in the fall of 2020. In addition to serving in an executive leadership role, Courtney is the account lead for several major Tactive clients, including Salesforce, Manheim, and Spectrum Reach. She was instrumental in forming a partnership with Send360, a Salesforce integrated platform for sending direct mail and branded swag kits directly from a client’s CRM, bringing over $250K in revenue in its inaugural year.

“I am thrilled to serve the Tactive team and our growing list of customers in this new capacity,” said Courtney. “What it means to market a brand has changed drastically in recent years, creating new opportunities for tactile marketing to make an impact. Tactive’s growth could never have been possible without Kurt Ellinger & Tim Browning’s constant support, the leadership of our executive team, and our talented employees who bring our customer’s brands and ideas to real life.”